Well, who are you? 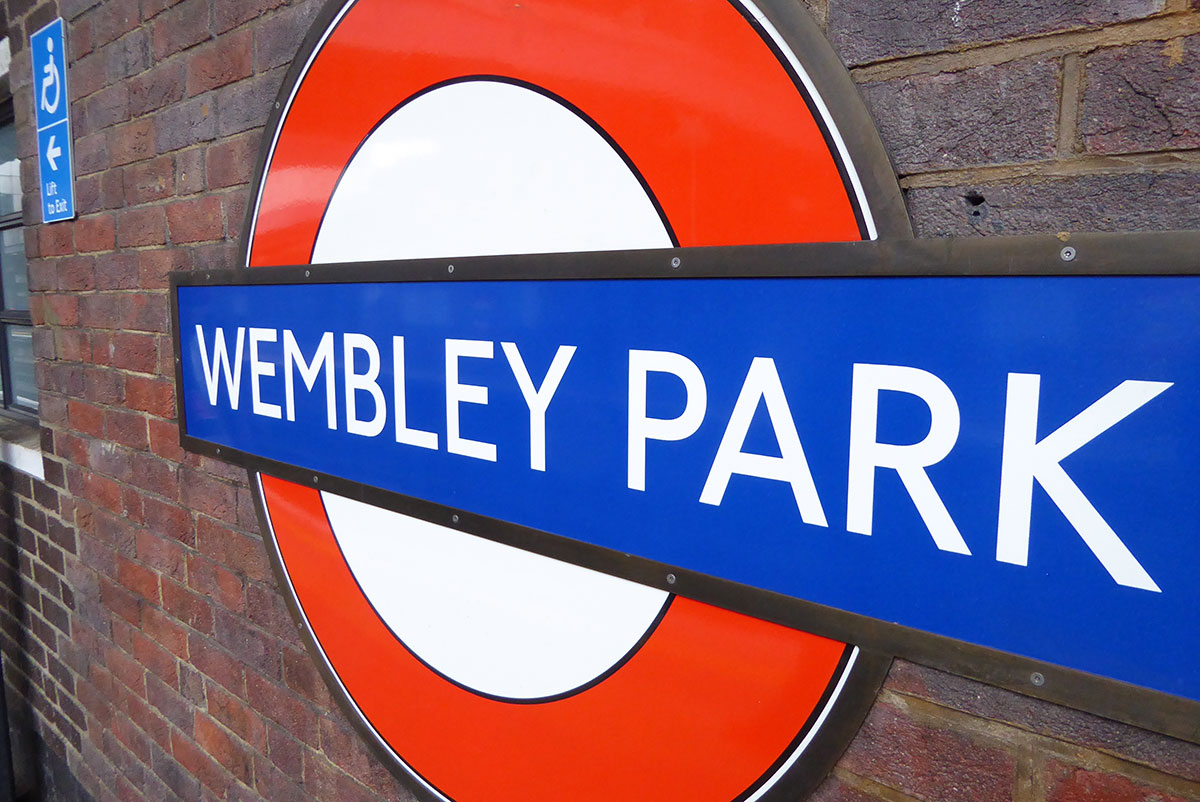 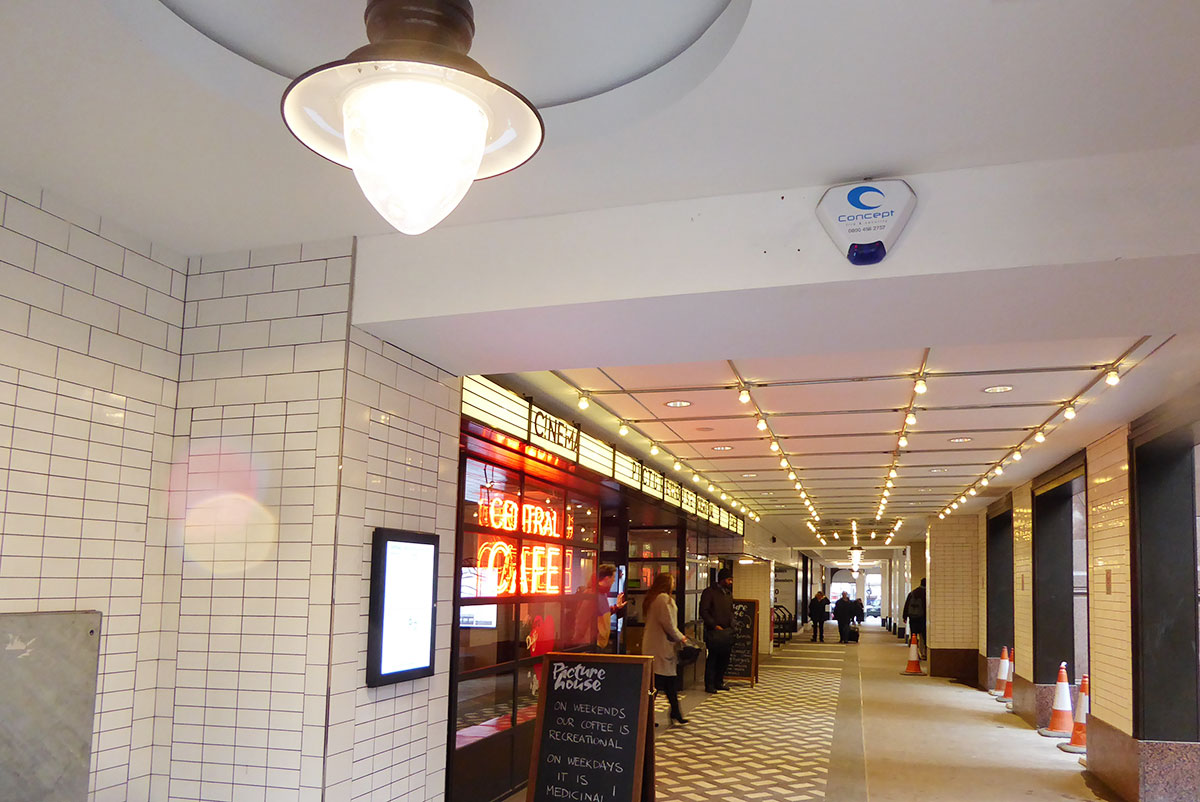 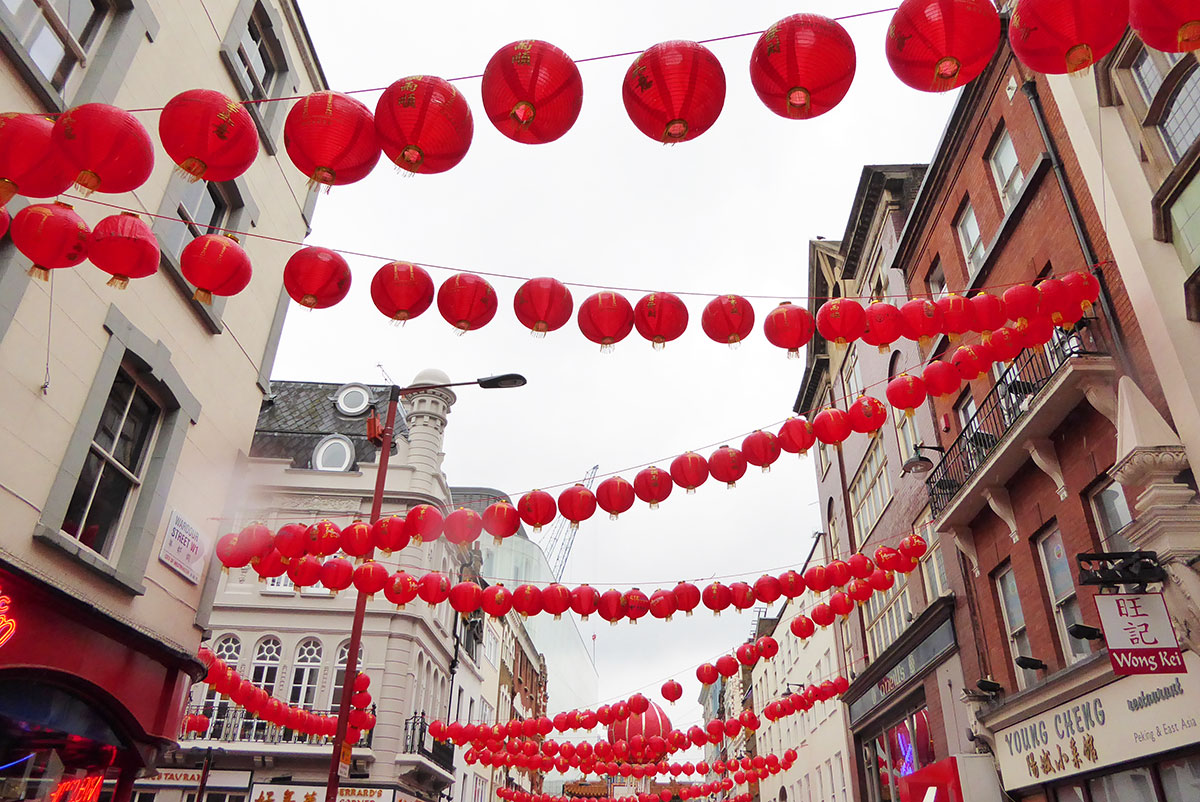 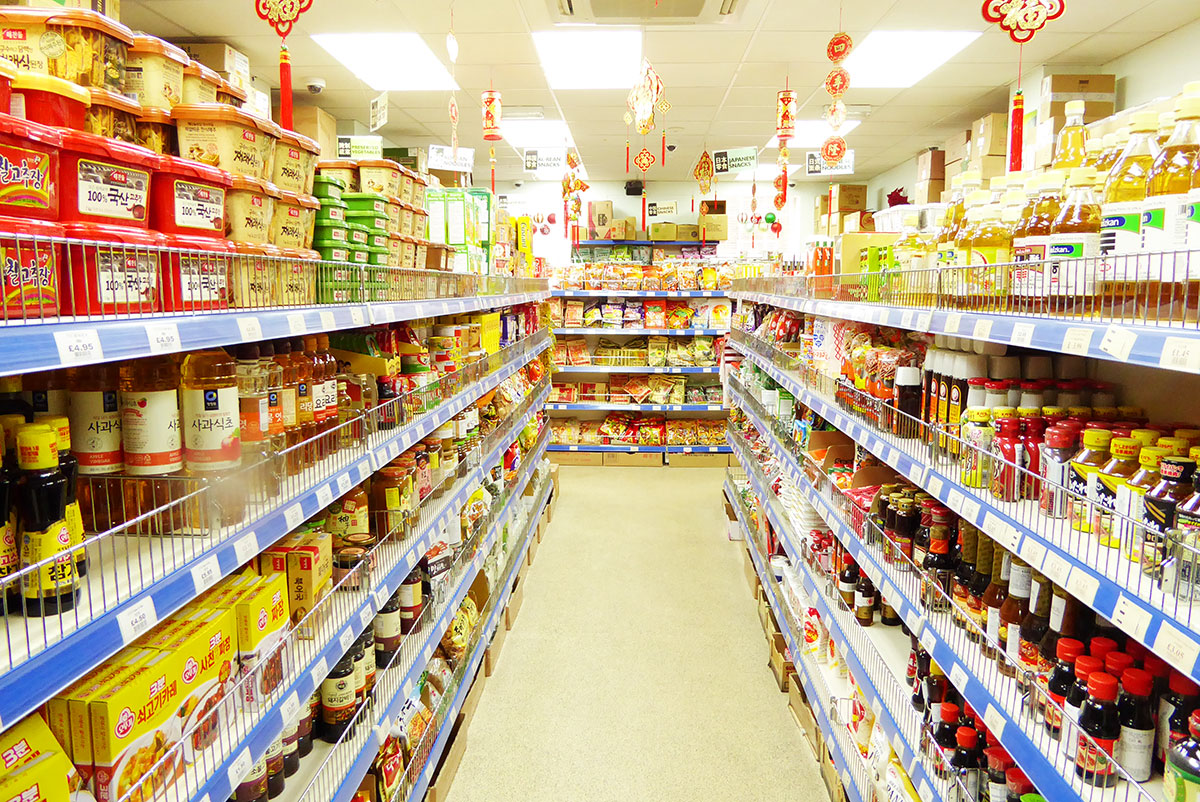 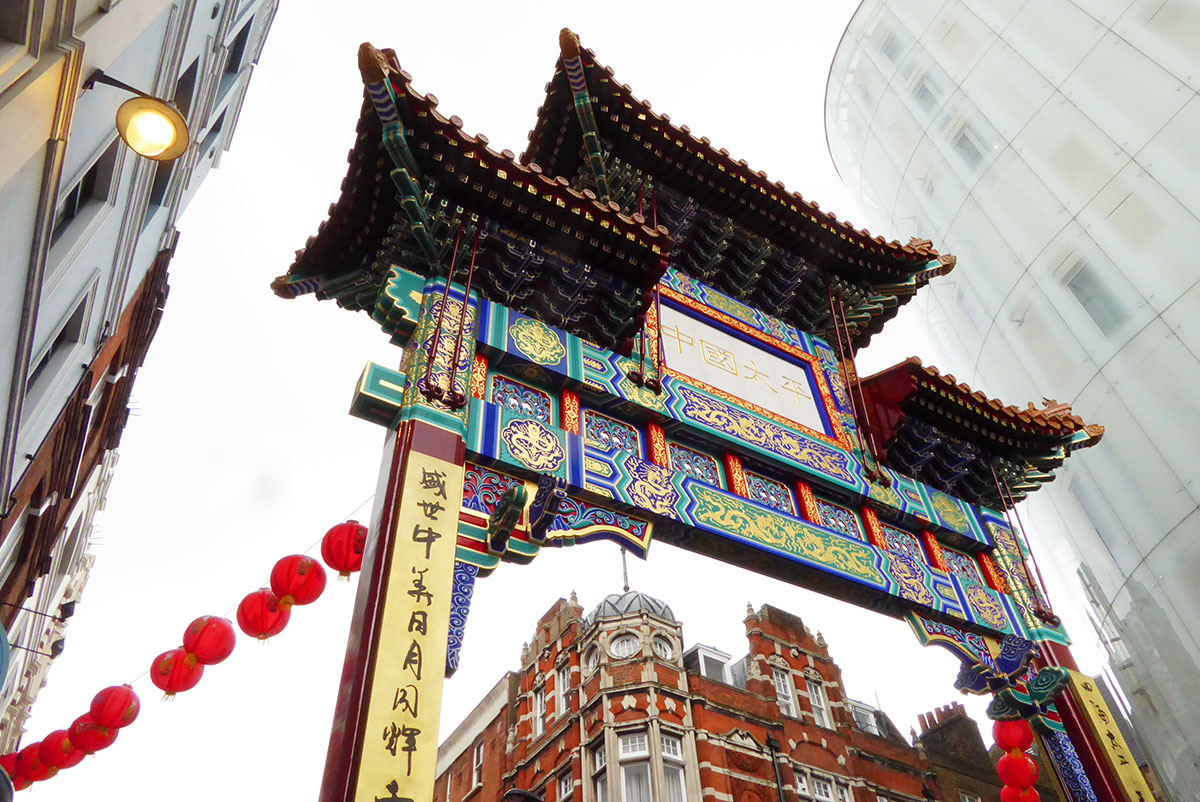 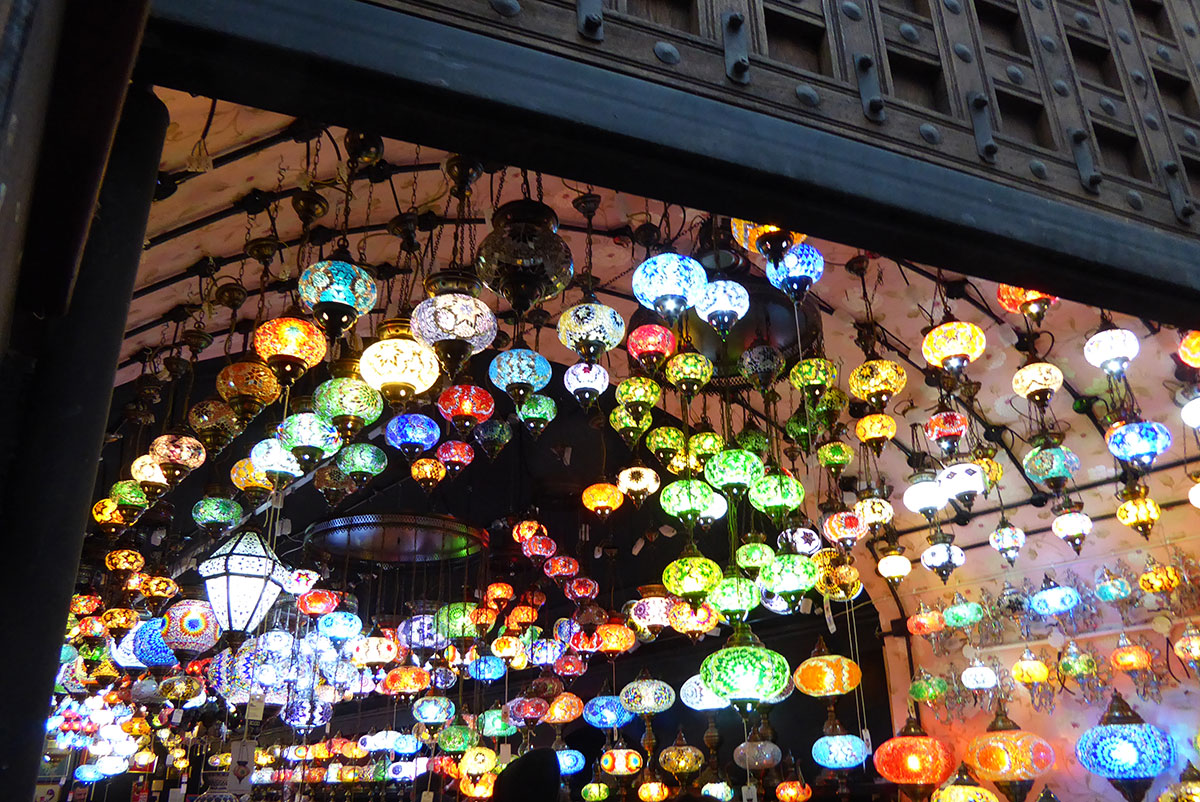 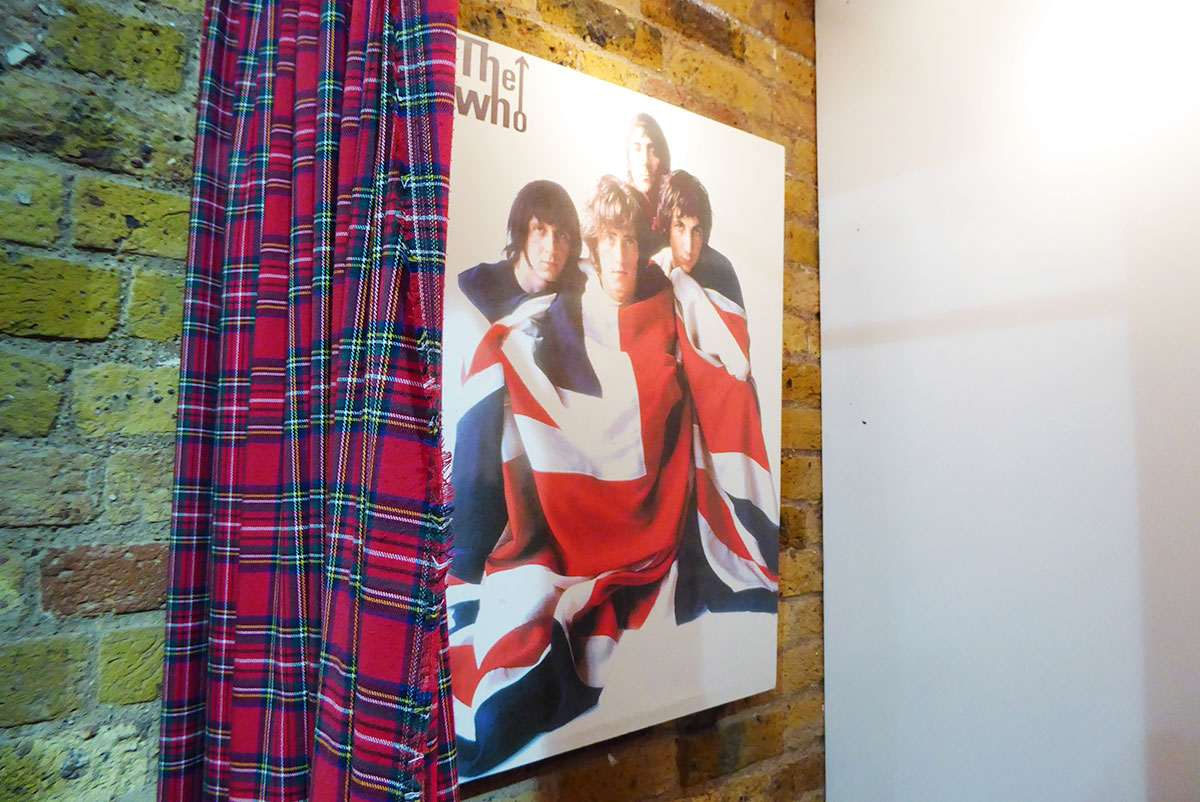 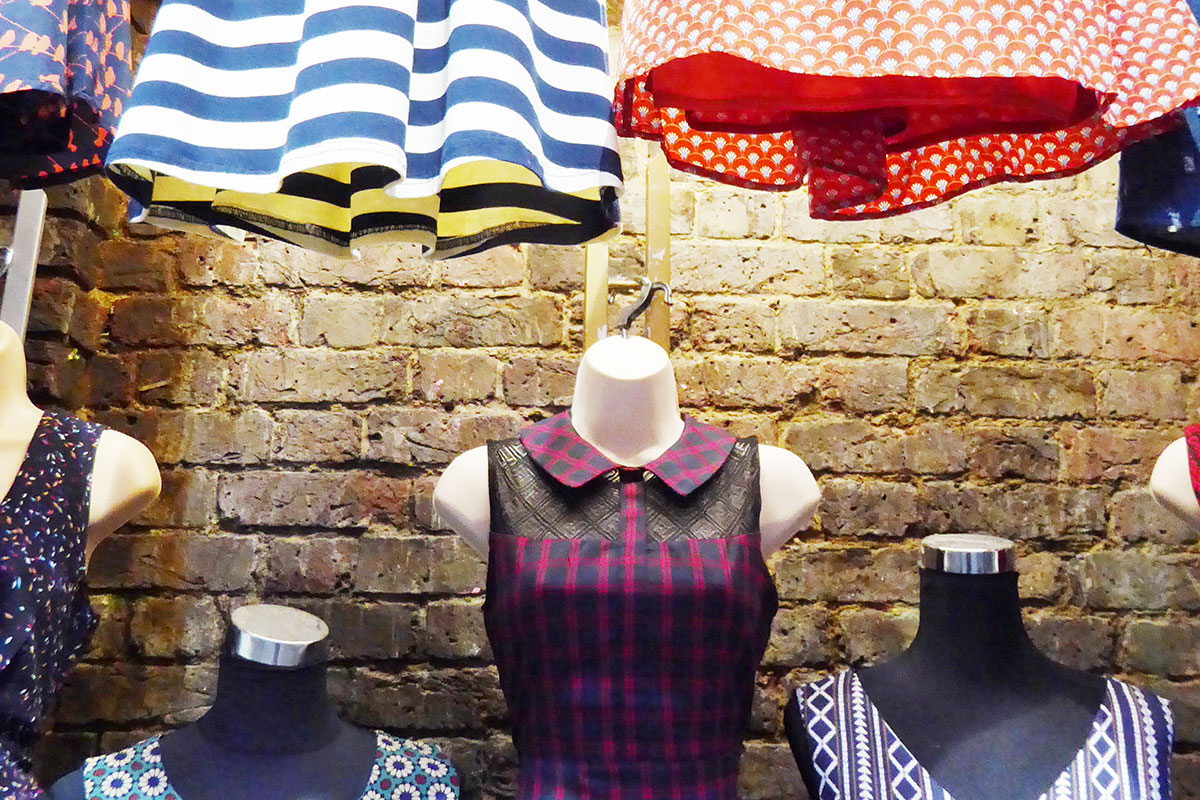 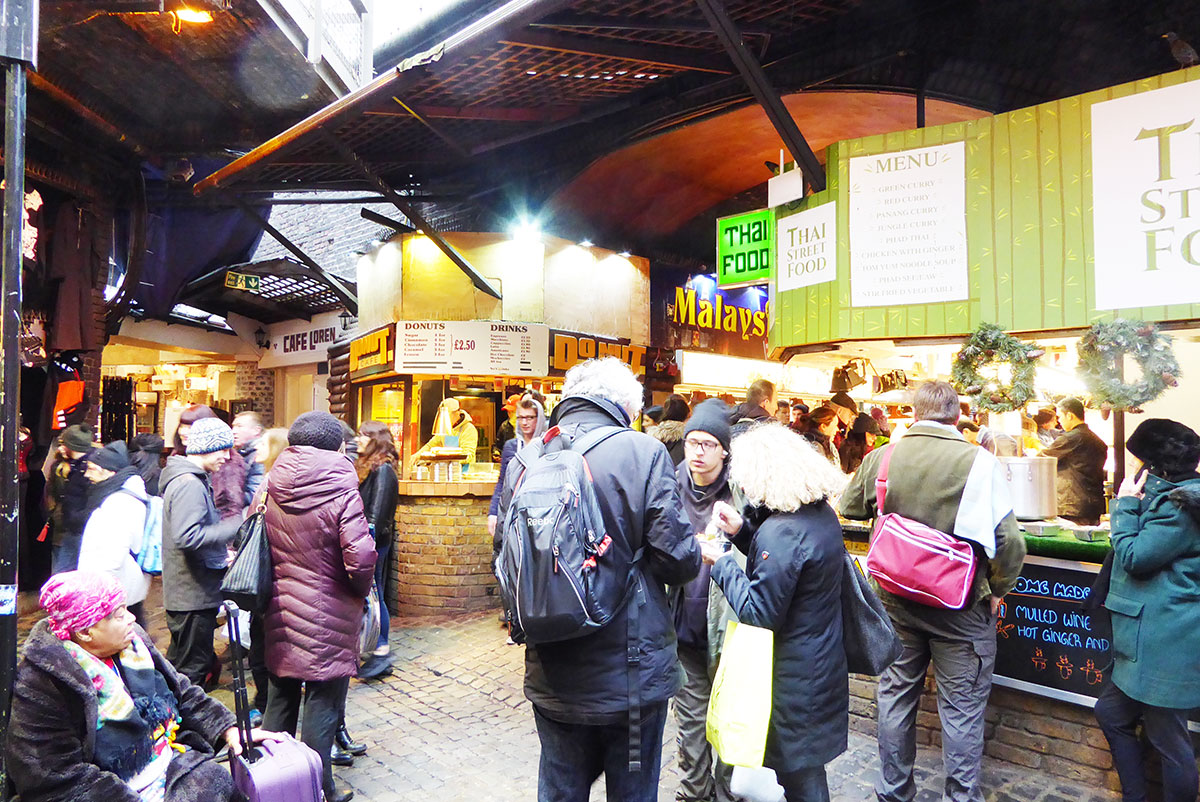 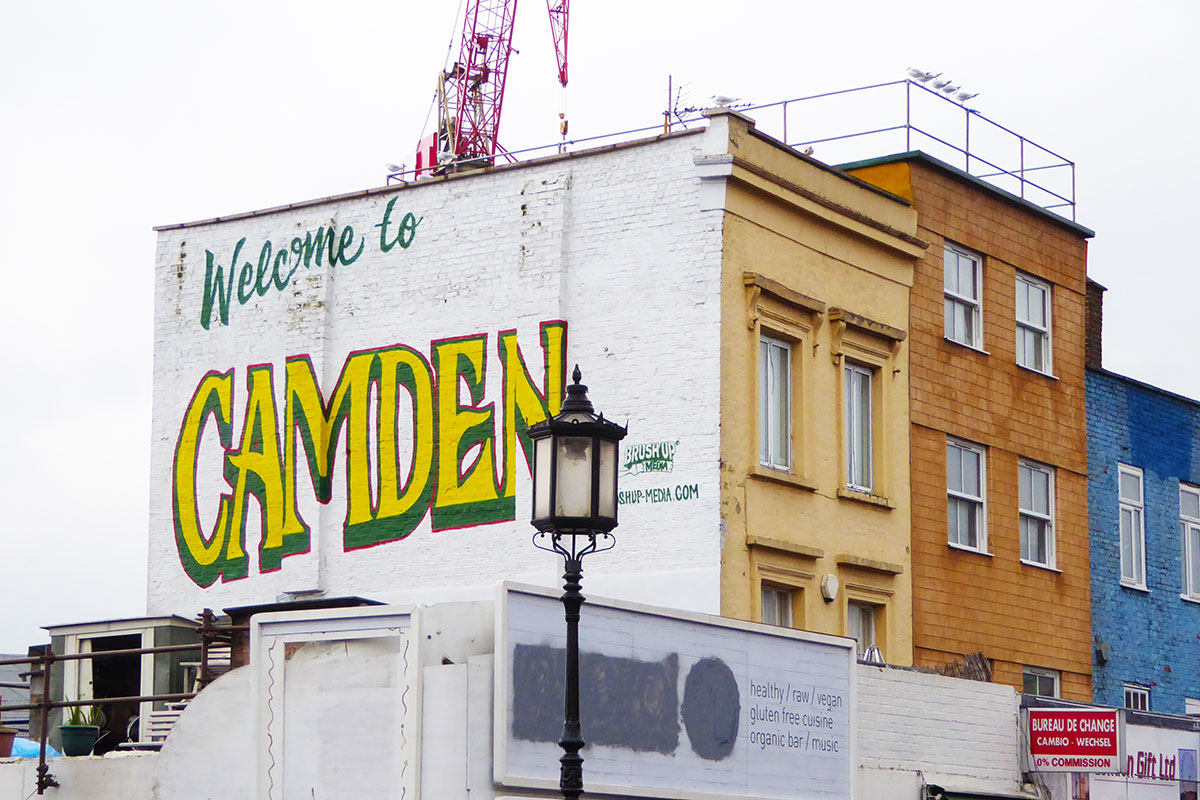 My brother and I have been to London last weekend to see The Who’s one off show at the SSE Arena in Wembley at February 13th 2016. They are undertaking a huge world tour at the moment and have released a carrer-spanning set, The Who Hits 50! I felt so, so excited about seeing them again after a long period of abstinence. The last concert I visited was the 2007 gig in Oberhausen, a brillant performance and an impressive show.

Our flight took us to London on Friday night, we stayed in a hotel near Wembley Stadium and had enough time to stroll around China Town and fabulous Camden Market on Saturday. I think it has been more than 20 years since my last visit to London and even it was just a short trip I really enjoyed it. It took us several hours to have a look at all the crafts, clothing, bric-a-brac, fast food and other stuff displayed and sold on the stalls. And, as you can perhaps imagine from the pictures above, the lifestyle and attitude of the 60s still contribute to the stables‘ special tonality. But most definetely the concert on Saturday night was the highlight of the trip. I will come back to this very special event in a further post and tell you something about my favorite music band. 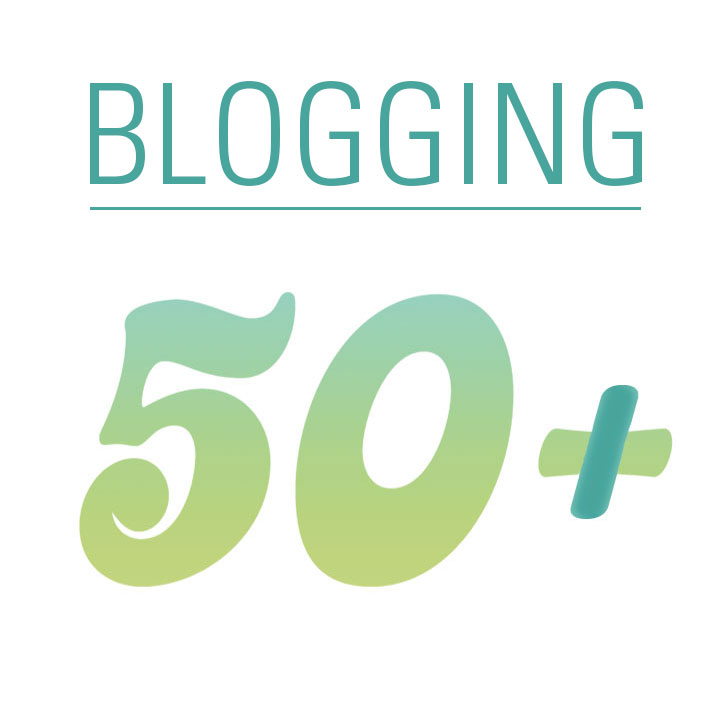 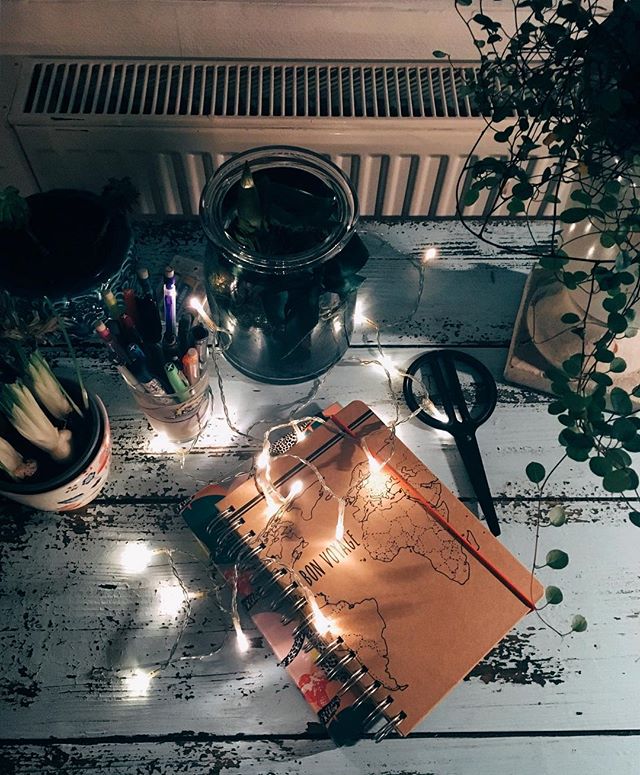 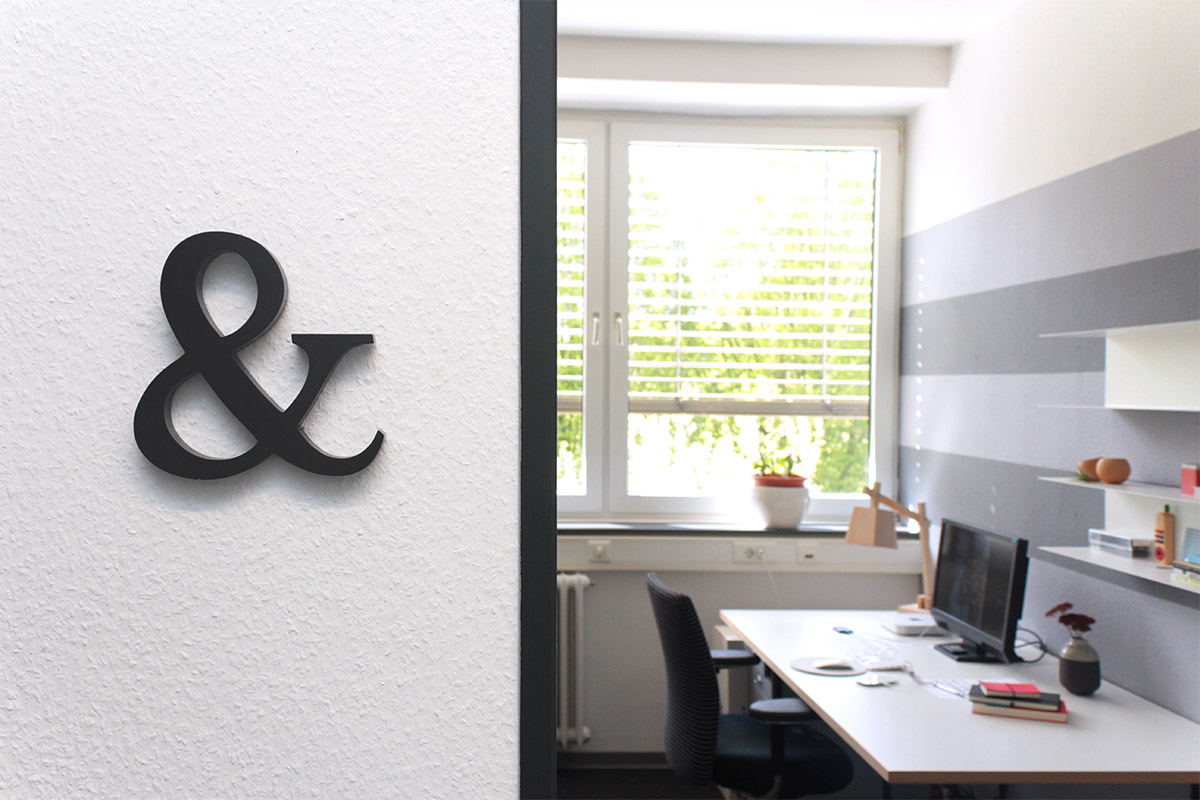 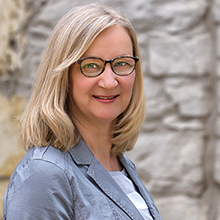 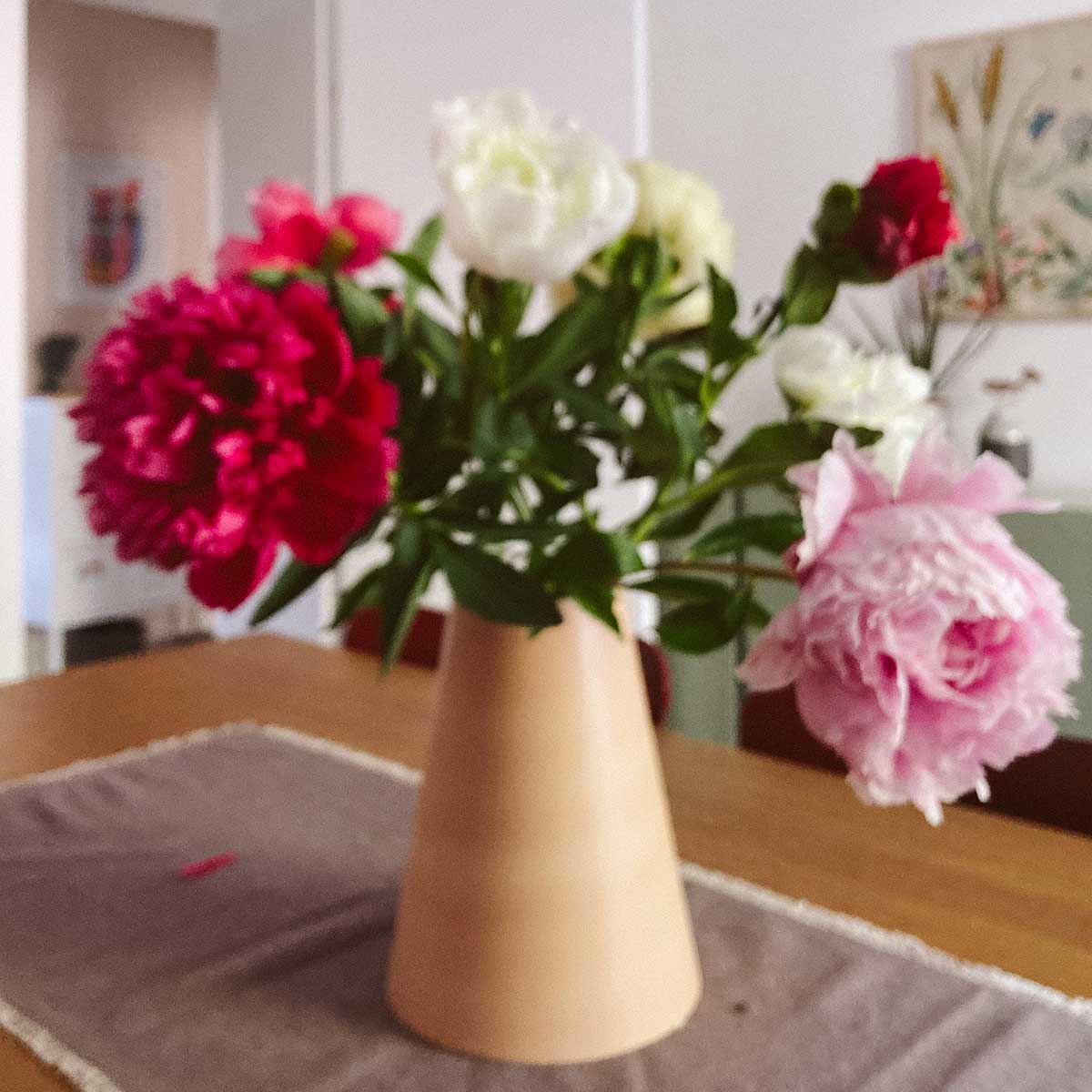 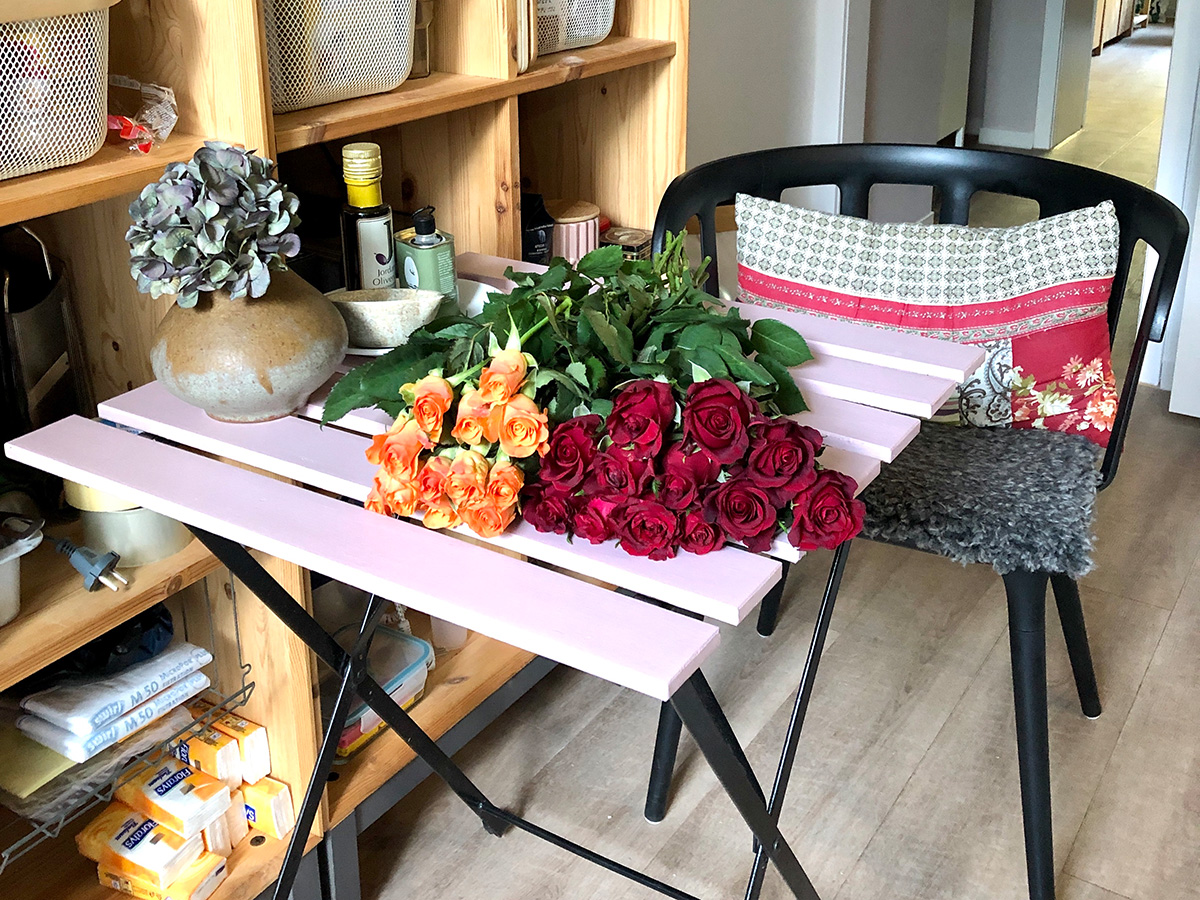 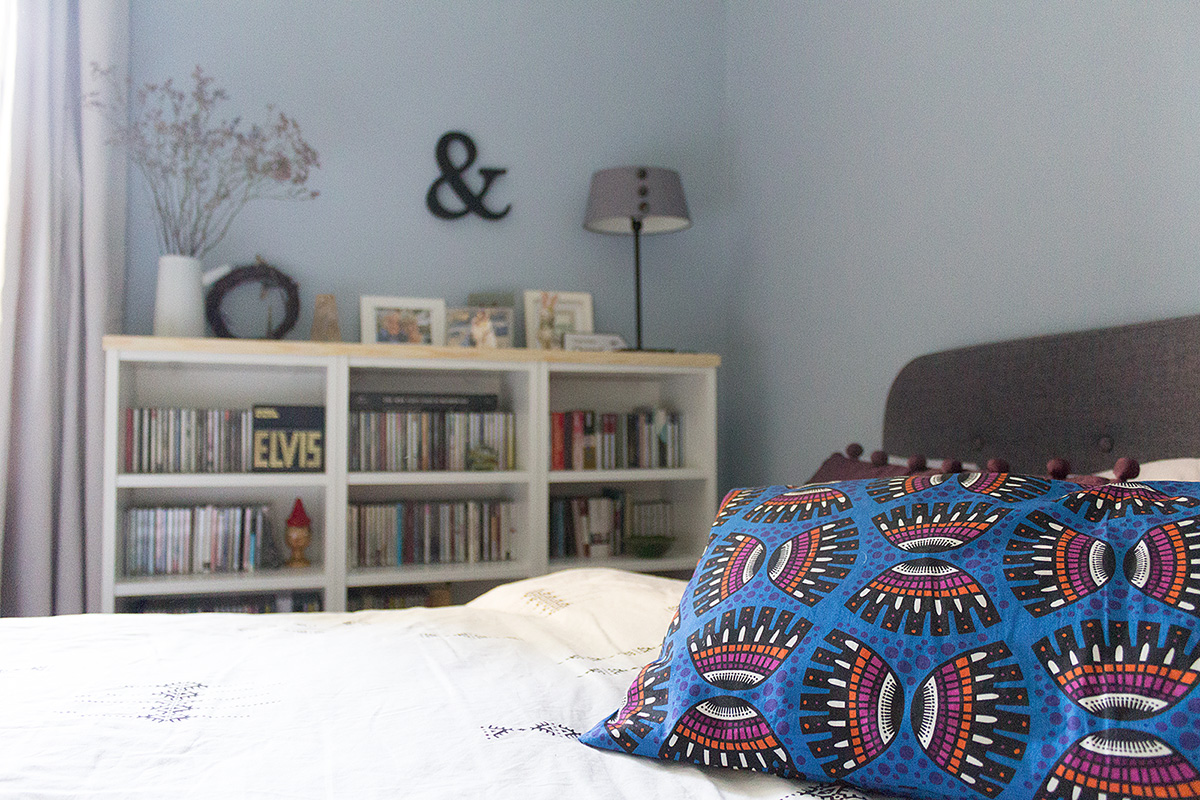 CHEERED | When you come home and your boyfriend di

Wasserschloss Anholt | We will come back. . . #sc